You don't buy products on a Mobile Billboard you buy benefits.

You buy into the advertising of such benefits on the Mobile Billboard. They make audiences, of all kinds, stop and look at ads - generating the attention you paid for. This leads to brand awareness, a key component of marketing "perception." When people are exposed to ads in this medium, it causes changes in their behavior. I wouldn't be in Mobile Billboard advertising if it didn't work. You won't find anyone in advertising this way who questions whether or not it works, hence, why I put together this project. Advertising creates change in both the emotional and rational; this platform includes both components. 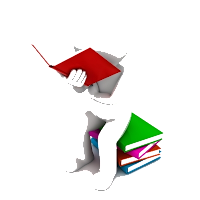